MMM 81: The Most Important Numbers in Physician Finance 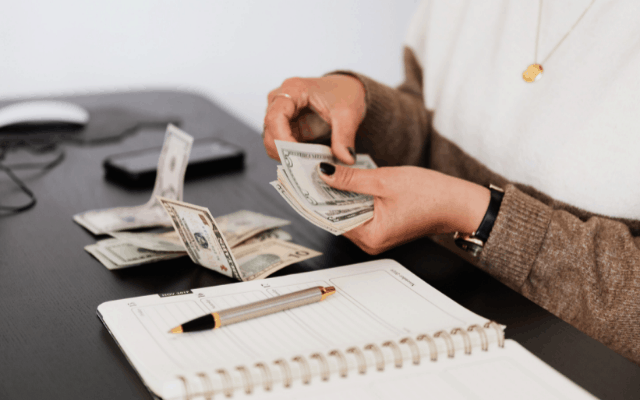 MMM 81: The Most Important Numbers in Physician Finance

Editor’s Note: The Alpha Coaching Experience (ACE) is opening up for the upcoming Fall session in just a few weeks, but the waitlist is open now! Join hundreds of other physicians as they reach freedom- practicing medicine because they want to and not because they have to.

Pickleball is one of my new passions. As Ryan Inman likes to point out, I “played college soccer as a goalkeeper, but is a mediocre pickleball player at best.” I have dropped some money on it (I just got some new shoes I am excited to wear). But something funny about Pickleball that made me think about arbitrary numbers is that the score in Pickleball is pretty confusing when you start playing. People are yelling out numbers like “4-3-2” and it seems completely random. It made me think about the arbitrary numbers that physicians follow in the personal finance space.

As a coach I see people set arbitrary goals and pick arbitrary number goals all the time. Then their brains latch onto that as fact or truth, seemingly limiting their options.

For example in the Alpha Coaching Experience, I often have conversations like this:

ACE Member: “Man, I am just so trapped in medicine. I am so burned out. I am not happy. I want to make a change.”

ACE Member: “I want to be financially independent by age 50.”

ACE Member: “If I change jobs it might delay my financial independence by 2 years.”

And then they realize that this is an arbitrary goal. They set the goal and they can change the goal. Even if it delays your retirement by 5 years, would you rather be working in a job you love for 5 years or a job you hate for 25 years?

The comparison to this in medicine is that, “yeah, I know there are studies and evidence out there, but I want to practice anecdotal medicine and go with my gut.” Then they save so much more than they need to, experience stress, etc.

Staying Stuck Because Of Arbitrary Goals

But do you really need to follow every single money rule out there when it comes to personal finance?

If you have a goal to save a certain amount of money at a certain age, etc.,  we just want you to question these goals with the question, “how did I get here?” If you don’t know how you figured out this goal, then there is a chance that it is a completely arbitrary goal which means that it is entirely up to you.

And I think this is an excellent thing, actually.

Within the personal finance space there are a lot of numbers floating around out there. I am going to run through the most popular categories for arbitrary number goals in finance and I want you to continually ask yourself a few questions:

This isn’t true. If you can clarify this more to say something like, “I want to be student debt free by X age,” then that can be true. But if you are sacrificing so much to reach that goal, is the arbitrary age you picked worth it?

Now we do endorse SMART goals, the T being for time. But we just want you to recognize the arbitrary nature of it. When life throws you a curve ball you can reset and relook your arbitrary goal. That is okay and we encourage you to do this. Don’t create a negative situation for yourself based on an arbitrary goal.

Arbitrary Goal #2: How Much Life Insurance You Need

This is another major one. So many people are over insured because an insurance agent told them they needed all different types of life insurance. Ryan will often ask the question, “Do you like wasting money? Because there are more enjoyable things you can waste money on than life insurance.” When you are choosing a number for your life insurance ask yourself why do you need this, what will it need to cover? Know your own why.

Arbitrary Goal #3: How Much You Need to Retire

Again, ask yourself all of the why questions. Have you thought through these goals? You don’t know with 100% certainty where you want to live, what your health will be, if you want to keep working, maybe travel more. You just don’t know what is going to happen 5 years from now even, let alone 20-30 years.

When Ryan meets with people about their retirement he will give some estimates and put a plan together, but really focus on what we are going to do in the next 2-3 years from now because that is the most controllable.

The main point here is that the future is unknown, so to tie yourself so tightly to a retirement number at this point in your life isn’t worth the stress.

Arbitrary Goal #4: How Much A Financial Advisor/Planner Should Cost

I often hear you shouldn’t spend more than $10,000 on a financial advisor. This is just such a convenient, arbitrary number. Why did someone pick this number? It really comes back to being realistic. Focus on the value you are getting to reach your “why” goal.

Ryan, as a financial planner, often sees physicians choosing arbitrary financial net worth numbers. These are smart people that have done some research and personal education on financial planning. They understand the top level, but not necessarily all of the layers below that.

For example, he had a pediatric physician as a client that thought they needed $9 million dollars in net worth in retirement. And this number was really causing a lot of stress and anxiety. They were not sure how to get there, giving up things in life now that they enjoyed, and more. When they really dug into the number this client had taken an arbitrary number that someone else had mentioned, tried to factor in aging parents, lifestyle, college for the kids, etc. and came to the conclusion that the number was $9 million. But the truth was that they were living on $100,000 now and by no means needed a net worth of $9 million for their future. But these arbitrary number goals were keeping them spinning. It just doesn’t make sense.

Arbitrary Goal #6: Dollar Amount To Save For College

So many say, “I want to pay for college.” But they then pick a random number that they just guess is how much they are going to cost. You have to do the research to make sure you (1) picked the right number or (2) you saved too much and put too much money in the college fund. (Disclaimer: Don’t forget to save for your retirement first!)

So I really don’t want you to stress about arbitrary numbers that either you don’t have real control over or don’t know why you have that goal.

So the one main take away I have for you is this:

If you have a specific financial goal, just ask yourself the question, “how did I get to this goal and why do I have this goal?”

If you don’t know how you figured out this goal or why you have it then there is a chance that it is a completely arbitrary goal and you can reset it to figure out what matters to you. 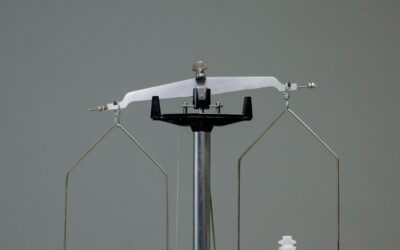 Should I Use My HSA or FSA?

As we head into the final months of the year, which is typically the time of year for open enrollment for benefits, lots of benefit questions inevitably arise – particularly in regards to spending accounts like HSA vs FSA. 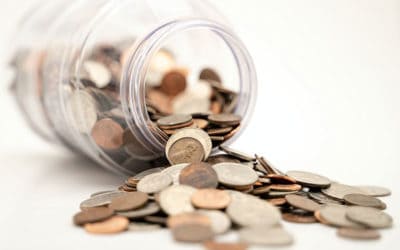 5 Things About Retirement Accounts Every Doctor Should Know

Retirement funds are one of the biggest points of financial confusion for doctors. We want to provide some clarity and understanding so you can learn what you need to know to start making your money grow.

We’re going over five things about retirement accounts every doctor should know. 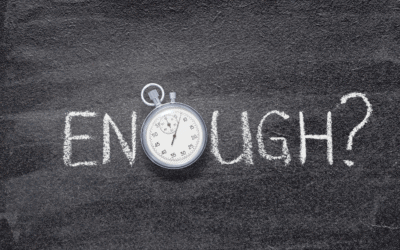 Have you ever felt like things are getting really heavy? And that you need to make a change? That is what we are going to do today on the show today. We are going to pull back the curtain and talk about things that have been going on in our lives. Often people don’t think about the lives of the people behind the YouTube videos or podcasts like this one, Money Meets Medicine. So today we are going to dive in and talk about hard decisions on this podcast Money Meets Medicine. Join us as we explore why resting in your personal and financial lives is essential for healthy success.