TPP 57: What Doctors Can Learn from German Shepherds 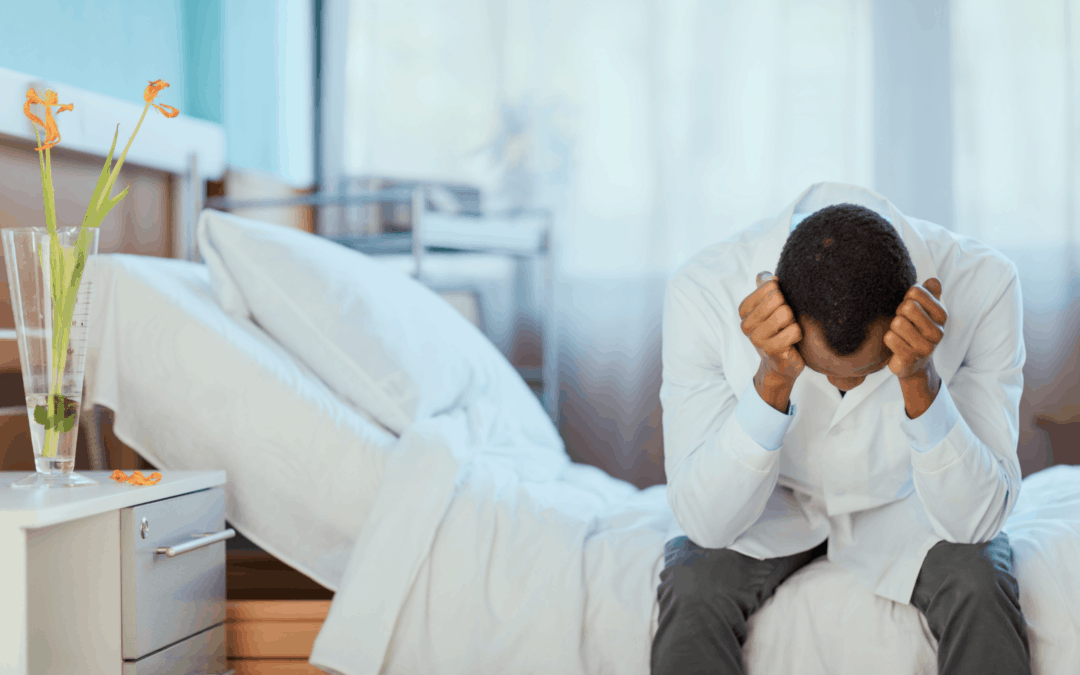 TPP 57: What Doctors Can Learn from German Shepherds

PIn 1967, Martin Seligman – an American psychologist – performed a study on German Shepherds. In this study, there were three groups of dogs.  And these three groups of dogs have a lot to say about the learned helplessness that many physicians experience in medicine when they feel burned out. We are getting ahead of ourselves, though.

In Part 1 of this experiment, all 3 groups of dogs were all placed in harnesses.

Group 1 was put in a harness and later simply released. In essence, this was the control group.

In Group 2, these dogs were administered an electric shock through their harness that they could stop if they simply pressed on a lever.

The dogs in Group 3 received the same shocks at the same time as Group 2 dogs, but their lever would not stop the shocks after they started.

There is Nothing You Can Do

In Part 2 if the experiment, the same three groups of dogs were tested again.  Except this time, they were placed into a box that had a simple divider that all of the dogs could cross.

If they remained on the side of the box that they were initially placed in, they would receive shocks.  Yet, if they simply jumped over the low barrier or partition to the other side of the box, the shocks would stop.  It was a very low barrier – maybe this is where that saying comes from – to ending the shocks.

Now, the interesting part came in the next step of this study.  After being placed in this special box where one half had shocks and the other half did not, the dogs in the first two groups did what we would expect.

They realized that by jumping over this low-partition they could end their discomfort.  So, that’s exactly what they did.  They helped themselves so that they no longer had to receive shocks.

That’s not what happened in Group 3, though.  Remember, this is the group that learned their lever didn’t work and that there was nothing they could do to stop their shocks in the first part of the experiment.

Can you guess what Group 3 did when they were placed into the box?  Most of the dogs in this group simply laid down and did nothing, except whine when they got shocked.  Interestingly, threats, rewards, and observed demonstrations for the dogs had no effect on their ability to help themselves.

So, why exactly are we talking about German Shepherds?  Because this is the same phenomenon that potentially happens in people, too.

For example, this is the same phenomenon that happens in abusive relationships.  Including the relationship that many burned-out physicians have with medicine.

This is all a result of doctors feeling like their control and autonomy have been stripped from them. And that there is nothing they can do about it.

This is perhaps why one of the most common sayings we hear from many doctors is “That’s just the way it is” as if there is nothing that they can do about their current situation.

And – in my experience coaching hundreds of doctors – this learned helplessness (along with the victim mindset) are two of the biggest obstacles that we have to overcome before burned out doctors will actually make the changes they need to stand up to a system that continually burns them out.

Why Burned Out Doctors Don’t Help Themselves

Remember those dogs in Group 3 from above?  For them, rewards and consequences had no effect on their learned helplessness. That makes some sense.  We can get so depressed by our situation, that we don’t ever really believe that there is anything we can do about it.

Interestingly, though, this also remained the same even when other dogs demonstrated that all they had to do was jump over the low barrier to the other side.

And – sometimes – I see this happen with doctors, too.  They think that just because someone else has learned how to defeat their burnout and create a life they love… that doesn’t mean they can do it.

This causes them to feel trapped, and then they spend a ton of time coming up with all the reasons that their situation is different to create evidence that their thought “Just because they did it doesn’t mean I can”.  Things like this:

How Do Doctors Defeat Learned Helplessness

In its most basic form, learned helplessness is a form of conditioning.  Fortunately, we know that people can be unconditioned. This requires us to unlearn our previous ways of thinking and to re-learn new ways… which is exactly the work we do in coaching.

We spend a ridiculous amount of time examining whether the thoughts our brains are offering up are actually valid.  Am I really trapped or stuck?  Do I really not have any options?  Is it really true that there is nothing that I can do?

And this is one of the most important aspects of coaching.  Having someone talk to you who refuses to believe the current story you are telling yourself.  When I coach clients, I call this being a curious skeptic.

Essentially, my job is to not believe a single thing that your brain is offering you.  And then to ask questions about whether your story is really true.  If you even want it to be true.

Once you have flipped those stories in your head.  Once you have refused to believe the story your brain is offering up… that is when the real work starts.

Just like the conditioning that created the learned helplessness took repeated abuses by the system to learn the idea that you couldn’t help yourself… unlearning that thought and replacing it with another narrative takes practice, too.

In this way, self-coaching your narrative takes practice.  As I like to explain to our clients in the Alpha Coaching Experience, coaching is a marathon and not a sprint.  And this is why.  It requires a lot of iteration and practice.

… but if you practice, practice really can make perfect.

And we know that this can happen because we have seen this happen many times in our own lives.

At first, you were not conditioned to know how to drive a car.  Do you remember the first time that you went to drive?  Everything was difficult.  You had to think about every single step from starting the car, putting it in drive, stepping on the gas, flipping the blinker, to shifting lanes.

And, yet, I bet it won’t take you long to think about the last time you drove home (maybe even right now) where you felt like you were on auto-pilot.  Sometimes we don’t even remember the drive home because it is so automatic now.

That’s because we have conditioned ourselves to learn how to drive.

And this same process can happen when it comes to any other area of our life.  You can unlearn prior conditioning and replace it with the conditioning you want.

…but it takes time. And practice. And repetition.

The job here is to recognize that many things start as what Khaneman and Tversky called Type 2 systems.  Systems that are slow, methodical, and intentional.

Examples are like the one we just talked about when you first learn to drive.  Or when you add 436 + 259.  Chances are that is going to take you some time to think through.  You cannot just do it automatically.

Yet, some of these patterns or thought processes can be made automatic, which is called the Type 1 thinking that is quick, intuitive, and automatic.  Like learning our multiplication table, we can transition from a Type 2 to Type 1.

And this can happen with Learned Helplessness as well.  We can learn how to decondition that automatic thought that we have no choice. That our options are limited. Or that there is nothing we can do.

And then choose to replace that thought by recognizing that we always have choice.  That it is always up to us what we do with our lives.  That we do not have to say yes to the checkboxes placed in front of us like online modules, charting demands, and the like.

That is exactly what we do with so many of our clients in the Alpha Coaching Experience who know they need to make a change, but tell themselves these stories. Or that they don’t know how to get started. 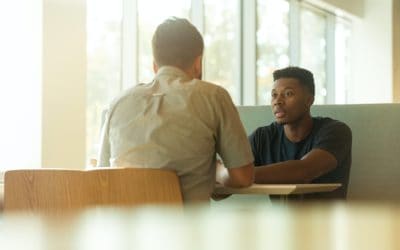 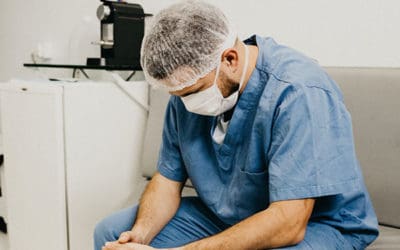