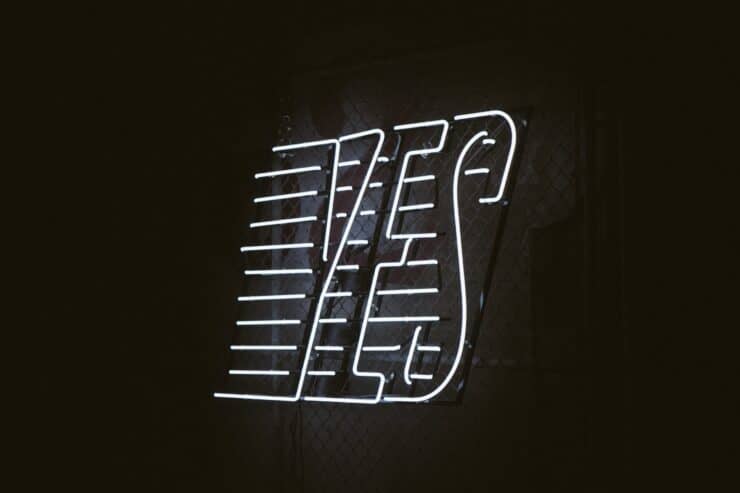 Do you ever feel like life is happening to you rather than for you? Do you constantly feel busy without enough time in the day? Maybe it is time to start saying no to some things so that you can start saying hell yes to what actually matters. When you say yes to one thing, you are saying no to something else. Before you say yes, it is time to consider whether the new opportunity is worth the cost.

Before I talk about saying no so you can say yes, I want to talk about my journey. I want to thank you all for being a part of it and I want to let you know that even though I talk about this stuff, I am totally swimming in the pool with you. I am in the muck and the mire with you. I have been through this coaching as a client, and it is something you have to consistently work on and practice. It isn’t a once and done thing, and I am failing at it all of the time. I constantly have to remind myself of what’s important and to be intentional. I just want to let you know, before we dive in, that I am not preaching from my soapbox and that I am right here with you. These are the things that have worked for me, and I want us all to hold each other accountable so we can become better partners, parents, and physicians.

I am going to talk about one of the first clients I worked with as a coach. He would constantly tell me that there was never enough time in the day, there was always something to do, and it was like life was happening to him and he was never able to be in the moment. Even when he was home, it was like he wasn’t because he was on his phone or checking emails. He was never actually fully present. As we dove in, he sat back and thought about what was being lost by saying yes to the extra things at work. He could be spending time with his family, working on his habits, or working on his personal goals instead.

It was interesting because as the coaching went on it revealed that it was all unintentional. He realized that’s not what he wanted and started fixing it. By saying yes to everything professionally, he was implicitly saying no to a lot of personal things. This happens to all of us! This is one of my biggest struggles to this day!

I went through a similar situation when I realized this wasn’t the life I wanted to live. I had it all…I was the go-getter. I was juggling research, trials, teaching awards, marriage, working a lot clinically, had 3 kids, and was running the Physician Philosopher Business! I was doing great. I was busy, but not really overwhelmed. My wife took a full-time position as an educator and that is when things changed for me. I was now expected to (and happy to do it) cook dinner, pick up and drop off the kids, help with to-do lists, laundry, etc., and I was overwhelmed.

For the first time in my life, I couldn’t balance it all. I couldn’t carry the added weight every time something new was added. I got burned out, it was everyone else’s fault, and I slowly started to realize that I felt powerless. I felt like I had all of these responsibilities I should say yes to, but it was making me say no to so many important things in my life. I was giving my power over to all these other things that are actually, in real life, optional. They don’t seem optional at the time, but at a point, they are.

Time is one of those truly finite resources. You only have so much of it, and nobody knows how much that will be. Life happens, accidents happen, and we just never know how much time we have. But we do know that we only get so much time. All the other things…the money, the published papers, the research, the awards…I could get more of all of it. It is potentially limitless. Time is not.

I started saying no to things that don’t make me say hell yes to. I said no to a lot of things that I would normally say yes to. I confused a lot of people with my decisions, but it wasn’t what was important to me right then. I started saying yes to taking the kids to school, cooking dinner, doing dishes, and showing up at T-ball practice because that was what mattered to me most.

This Hell Yes Policy helped me move in the right direction. This all stemmed from coaching. Coaching is about recognizing what we are doing unintentionally and then asking if we really want it that way. If we don’t, it is time to start making more intentional decisions to reflect our priorities.

Get some coaching and write down your thoughts about your life. Figure out what you are spending most of your time on. Write it down…hour by hour for the whole last week. Then give honest feedback on if those hours reflect your priorities right now.

Stop feeling guilty! I want to be clear and make sure it is understood that just because you are saying no to something it doesn’t make it unimportant. It doesn’t mean it isn’t a priority for somebody else. It is also not selfish to say no. You are being authentic to yourself and accomplishing the goals that are important for you. Just because you are good at something, and you can do it doesn’t mean you should. When you say no, you need to be intentional with your decision in saying that it doesn’t align with your priorities and create your hell yes policy.

I encourage you to examine what you have been doing. Write down your priorities. Look at where you are spending your time. Be honest about if where you are spending your time aligns with your priorities. Time is finite and if you aren’t spending it doing the things that are meaningful to you, you are not living intentionally. Remember, when you say yes to one thing, you are saying no to something or somebody else.

If you love the show – and want to provide a 5-star review – please go to your podcast player of choice and subscribe, share, and leave a review to help other listeners find the Money Meets Medicine Podcast, too! 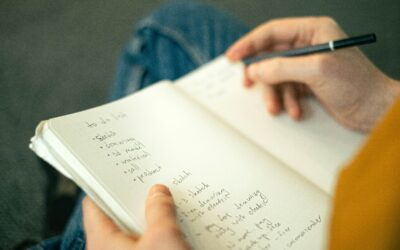 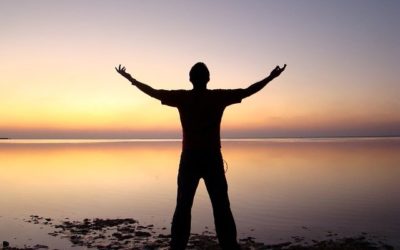 Finding purpose in life outside of medicine can be challenging for many doctors.

In this episode, I interview a good friend of mine, Dr. Jordan Grumet, a hospice and palliative care doctor who discovered financial independence to ward off physician burnout. We talk about some key ideas from his upcoming book, about the things I have been working through personally over the last two years, and a topic that MANY doctors ignore until it is too late.

Listen in as we talk about how doctors can gain financial independence in order to live a fulfilling life that is full of purpose, connection, and identity. 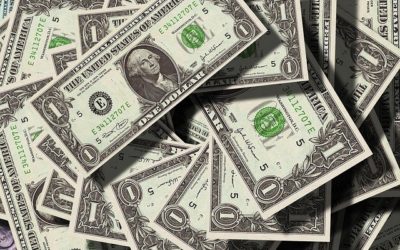 Unless you’ve been hiding under a rock, you probably know that a lot has changed about student loans in the last year or two.

There are a lot of changes happening for a lot of people who are going into fellowship, residency, or becoming an attending, and it is time to dig into your student loans. The Covid Waiver is only available until October 31, 2022, so don’t put this off!

The government is going above and beyond to make the Public Service Loan Forgiveness program work. When you personally see people getting six figures forgiven, it opens your eyes and helps you trust and verify this program.

On this episode of the Physician, Philosopher podcast join DR.Lisha and me as we dive deeper into getting loans forgiven

Share this with a friend because you never know, you might save your friend $100,000 in student debt!