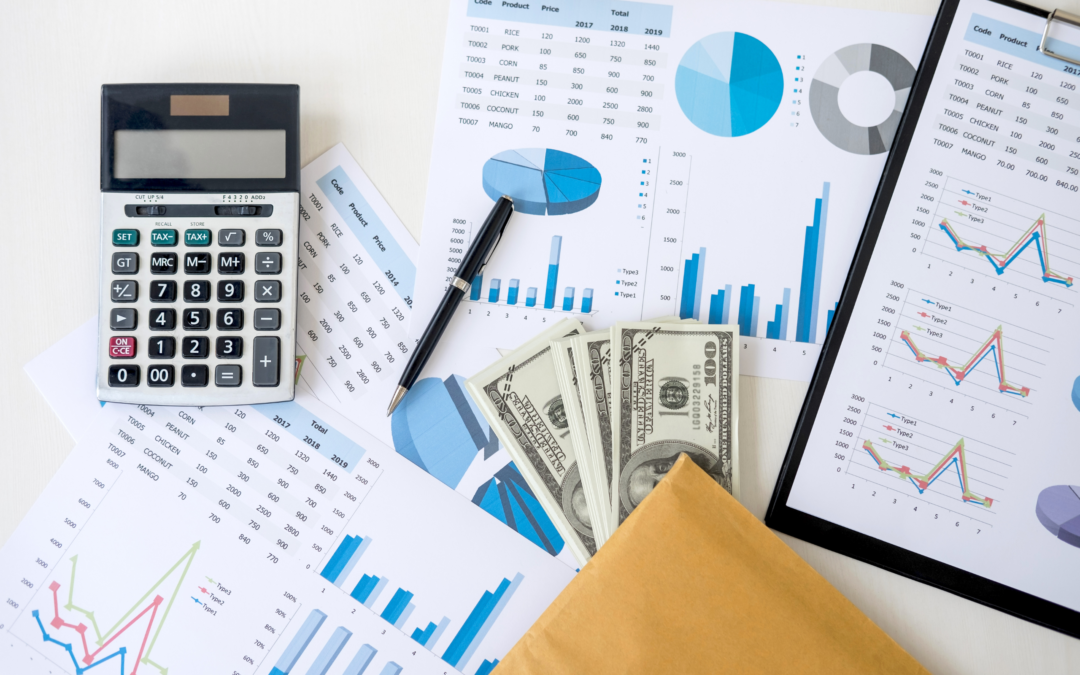 HelpinIf we want doctors to create the autonomy they need to practice medicine because they want to and not because they have to… this requires doctors to make medicine optional both from a financial standpoint and also a mindset standpoint.  To give doctors options, and choice. And help them create a life they love.

And that’s what we plan to do.  We are going to be alternating money episodes with mindset episodes going forward.  So, today I want to introduce Dr. Lisha Taylor to you. By the way, along with the podcast, she will also be teaching inside of MDFU (our upcoming personal finance community for medical professionals that will open up in June), it is going to be amazing.

We are going to dive into how she got started as someone who loves dismantling student loan debt, and helping other doctors do the same.

Dr. Lisha Taylor, I share a passion for personal finance and sadly many residents and fellows don’t know about money.

She is originally from Florida. Northern Florida and Pensacola. She grew up there and went to Duke as an undergrad.

She later moved to DC where she worked on Capitol Hill for the Center on Budget and Policy Priorities, spent some time in private equity, got a master’s degree in public health.

After that, she went to the University of Florida for medical school. And then I went into residency and now I’m here in Atlanta at Emory.

Her interest in finance began very early, she always had an interest in finance and in math. It was her favorite subject in school as I was growing up. And having a lot of people in my family do business and finance was a path that I was introduced to from an early age.

When she was an undergrad, she went to Duke as we talked and really saw what wealth was. She had a chance to see people taking fancy vacations, people who went to private high schools, and had all the opportunities that they got that she did not have access to growing up. She then decided that’s something she really wanted.

During undergrad, she got into Duke’s financial educational partnership. That was a program, at the time, that had a goal to bring more females and more Hispanics and minorities onto Wall Street.

Through that program, she got introduced to the world of investment banking, the world of sales, and trading. Through that educational partnership, she has had mentors on Wall Street, Barclays Capital, Goldman Sachs, and JP Morgan and trace.

She  ended up not pursuing a career on Wall Street. She still knew that she wanted to build wealth, and live the life that she didn’t have growing up.

She ended up going to medical school and really thought that she had left that part of her life behind.

After she decided to go into family medicine her interest in finance once again sparked.

Helping Students and Physicians with Loans

Many times we get interested in things because we have a problem of our own to solve, that’s how I got interested in a becoming Physician life coach and that’s how Dr. Lisha gained interest in loans and finance. She needed a way to pay her loans effectively.

She learned about all of the student loan plans, and about all the programs.

She later learned that there were certain plans that seemed similar, that had little nuances that I had to really delve into, and there were certain situations that would make one plan better for one person versus another plan better for another person. This also made her recognize that if she chose the wrong plan, it could cost hundreds of 1000s of dollars extra in payments or interest.

How Personal Finance Shapes Your Career

Personal finances can shape the entire trajectory of your life.

As someone who has been coaching physicians on finances for a while now, I have realized that unfortunately many physicians are not well informed on how to make the right financial decisions when getting loans and when they are paying them off. And it’s not that they’re intentional mistakes. It’s just you just didn’t know any better. No one told you, or there was this prevailing belief that you couldn’t do anything to impact your situation.

The biggest mistakes that doctors make when they are in training when it comes to student loans?

There are a number of things:

Mistake number one is not doing anything, you see the bill and you’re like, I’m gonna ignore this and hope it goes away wrong.

Mistake number three is choosing to refinance their loans before they really know if they are going to qualify for public service loan forgiveness. So maybe they went to one lecture one time by some ill-informed doctor or finance person or representative from a private company who said, you have a really high-interest rate, you should refinance your loans. And so they go. And then they no longer qualify for public service or loan forgiveness.

As of recently, they have started helping physicians pay even as much as 300,000 back in student loans and they have cleaned up their website for easier access.

Another common interest that Dr. Lisha and I share, is our idea of success. We live in a world where success has now become a one shoe fits all type of thing and that is not true.

Dr. Lisha and I believe in defining success for yourself, what does it look like for you?

What personal goals do you have?

And it’s honestly the same with finances too, your idea of financial freedom might not be the same as mine and that’s perfectly fine.

Editor’s Note: MDFU is opening up soon!  So, if you want to make sure that you are one of the founding members of MDFU – join the MDFU waitlist. That will be the only way you can get all of the amazing content inside of MDFU for the founding member’s price, which we are only going to grant for the first 100 people who sign up.  To learn more, click here. 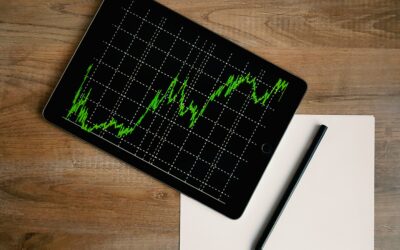 Unless you have been living under a financial rock, you have probably heard about investing in I Bonds recently. It seems to be all the rage right now, but is it worth it? As you know there are different types of investments available to you, and bonds are one of them. There are also a lot of different types of bonds available, but I Bonds have been what everybody has been talking about lately. Are they just another financial gimmick? 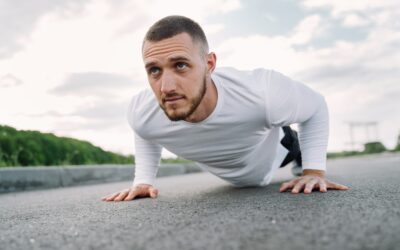 On Episode 78 of The Physician Philosopher we talked all about balancing life, money, and mindset with fitness in mind. Dr. Alex Robles, a NASM certified personal trainer and OBGYN, helped us get a grasp on how we can juggle the demands of working out and eating right with the demands of our everyday lives and careers. 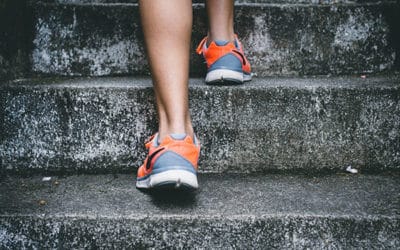 TPP #76: The Benefits of a Disciplined Life

It turns out that very few of us are naturally skilled at discipline by nature. Most of us have to learn how to be more disciplined and that’s why In today’s episode of The Physician Philosopher Podcast will teach you how you can incorporate more discipline into your life.